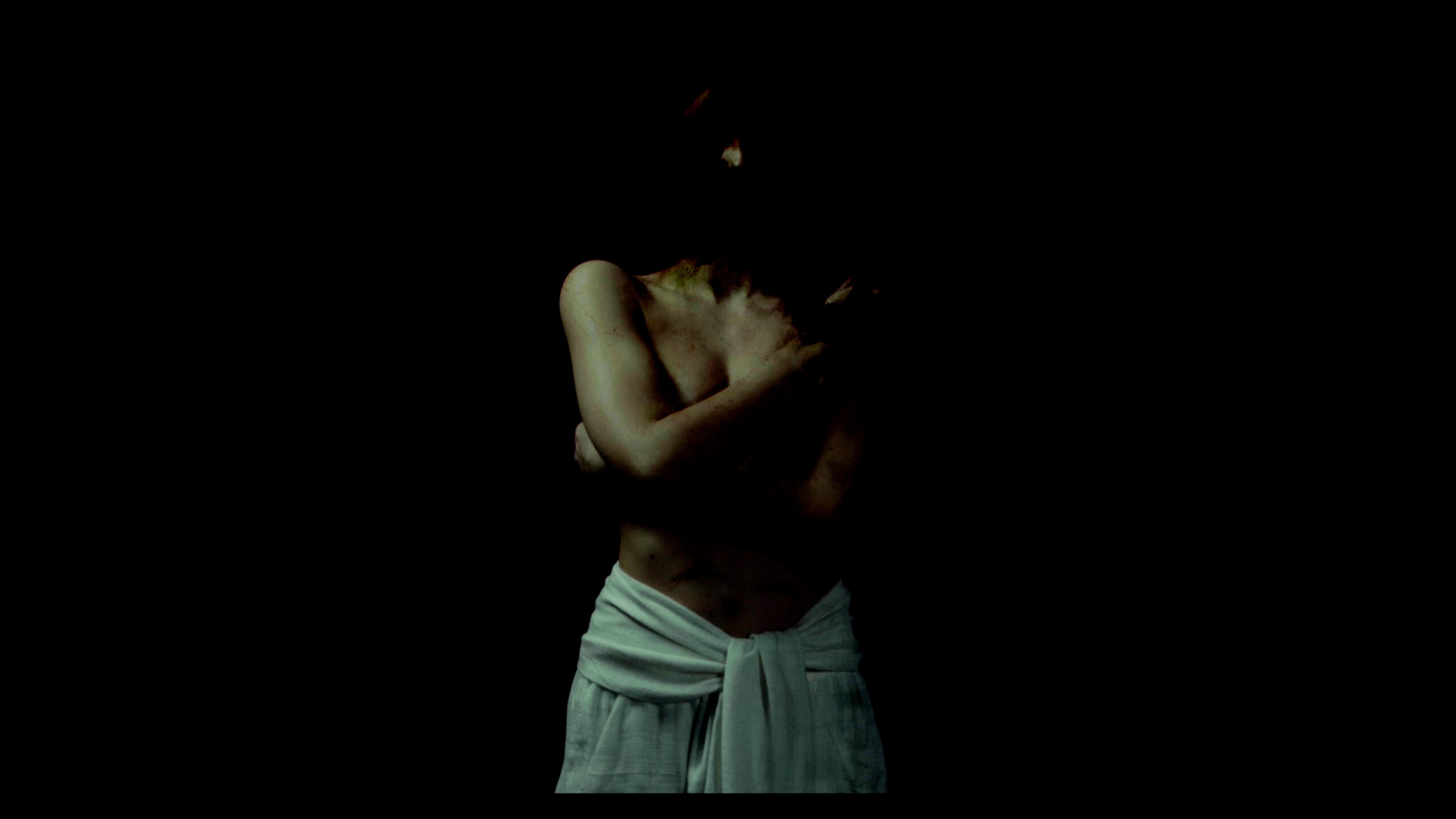 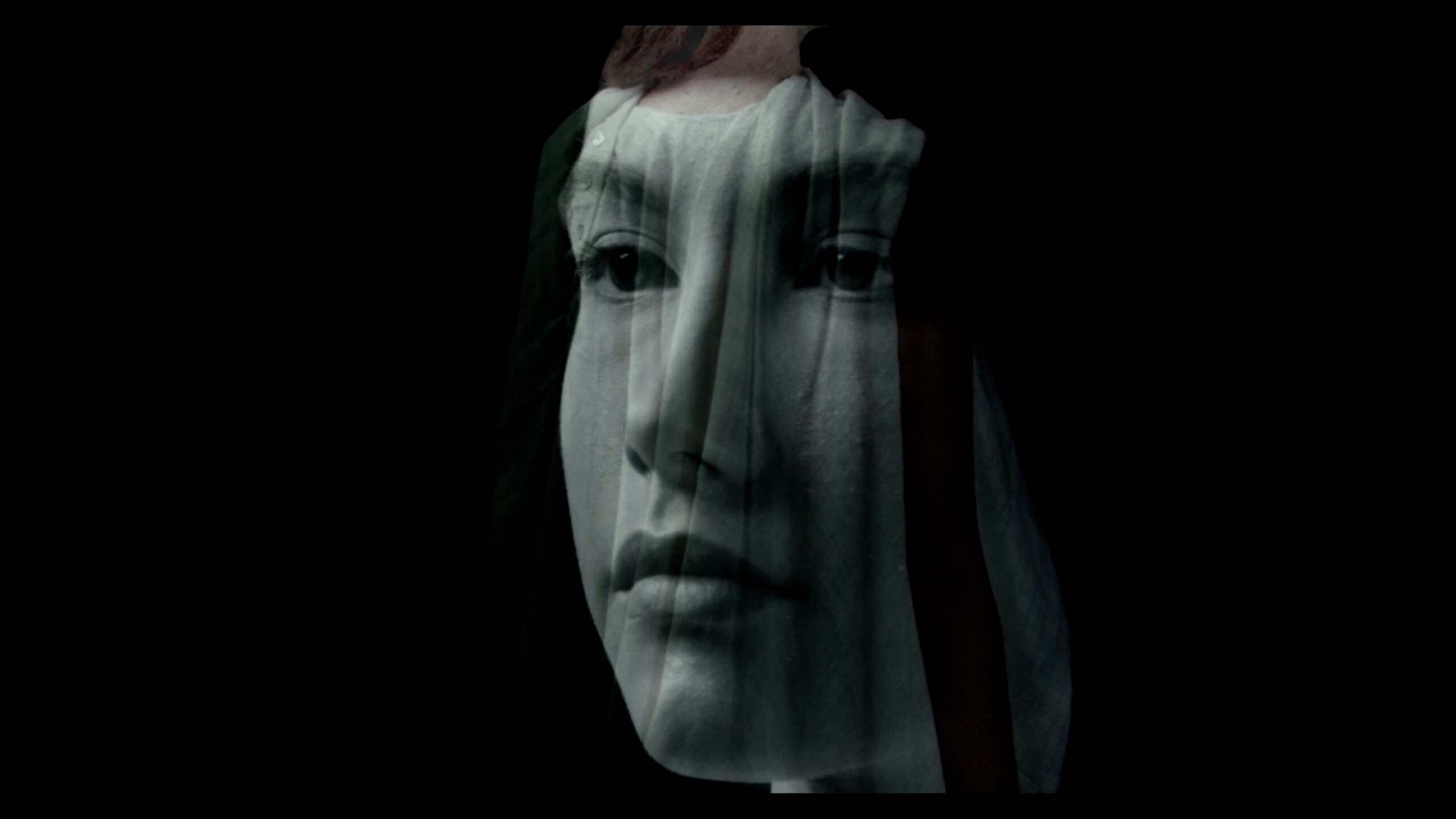 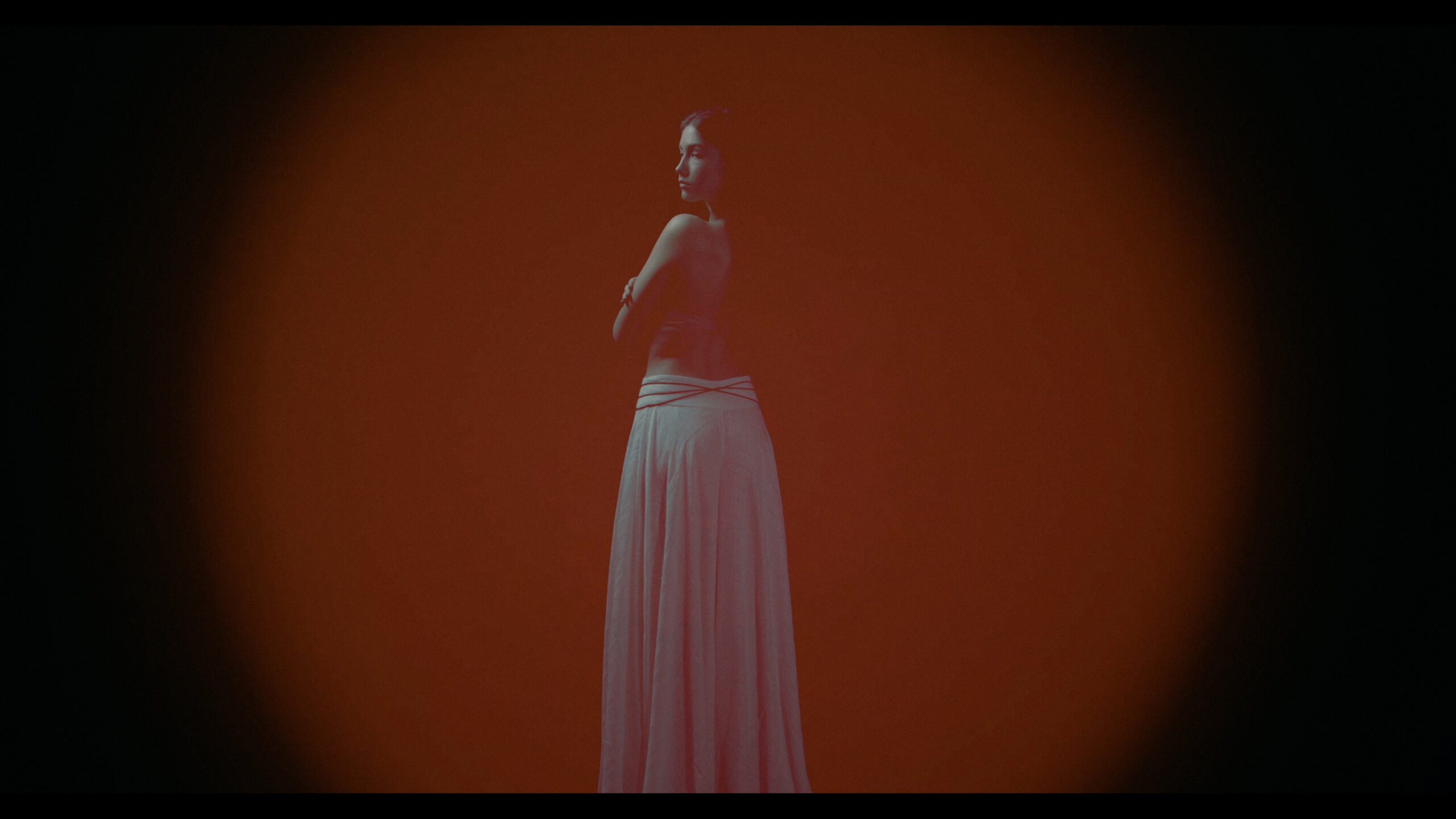 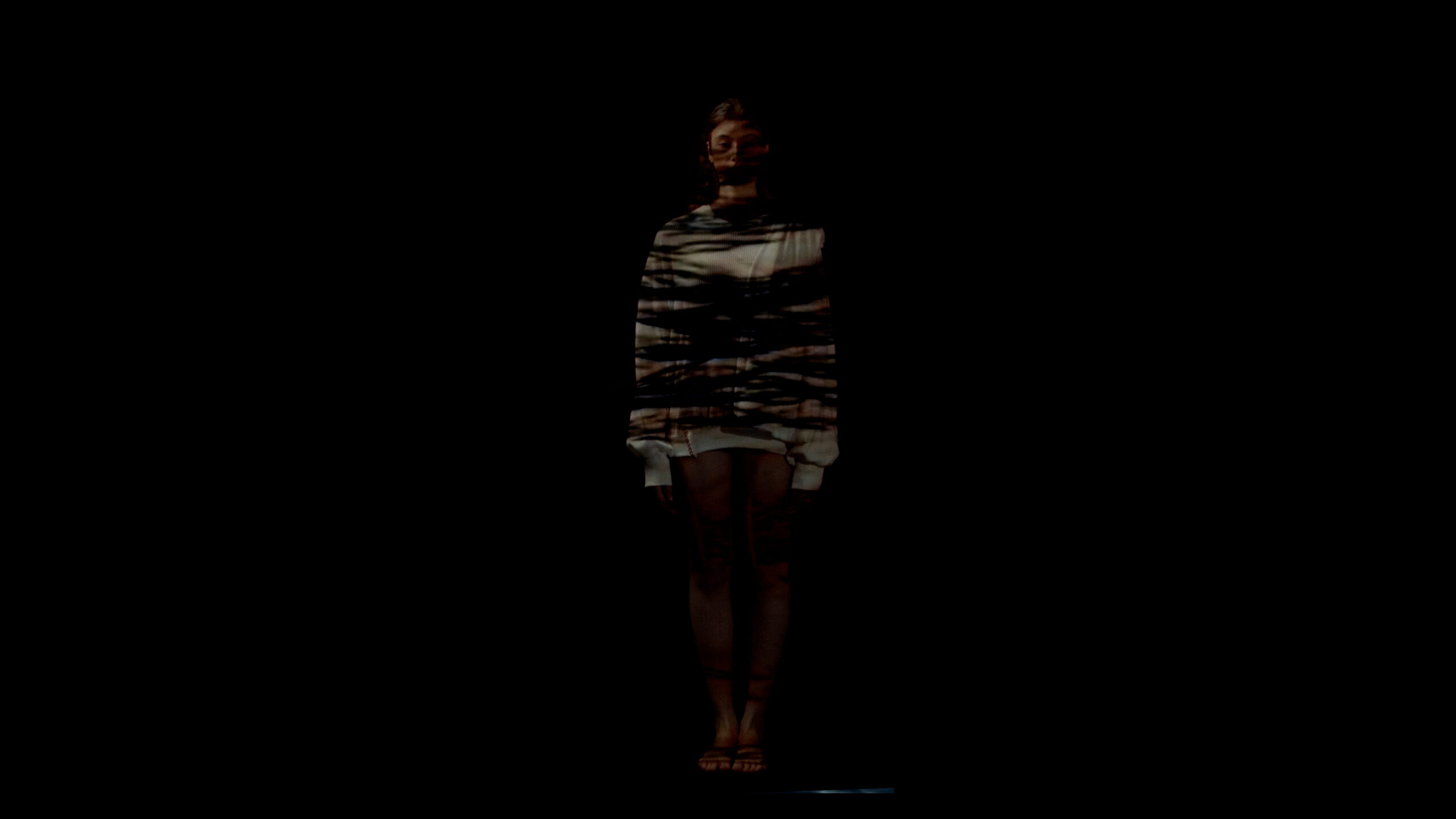 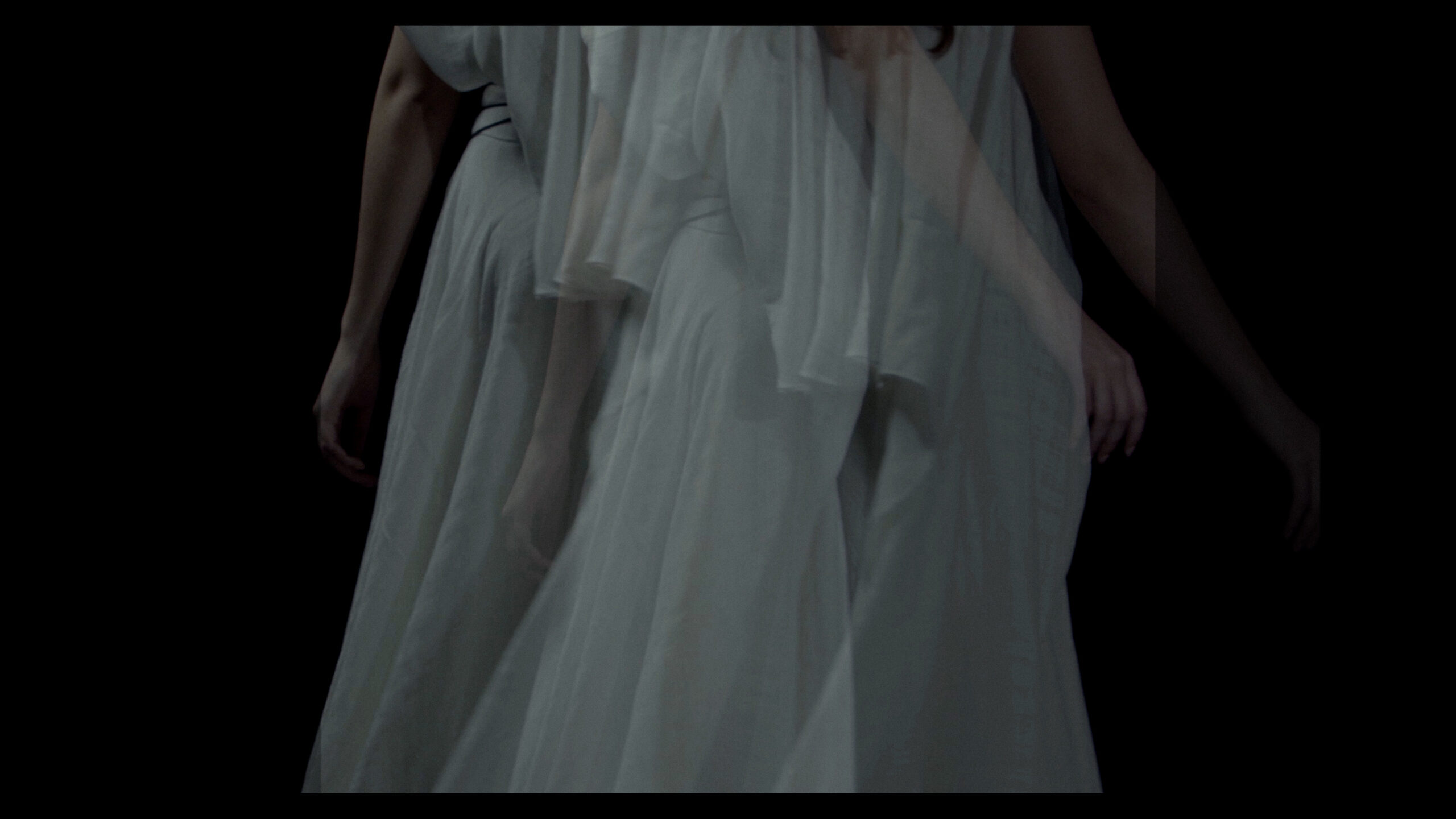 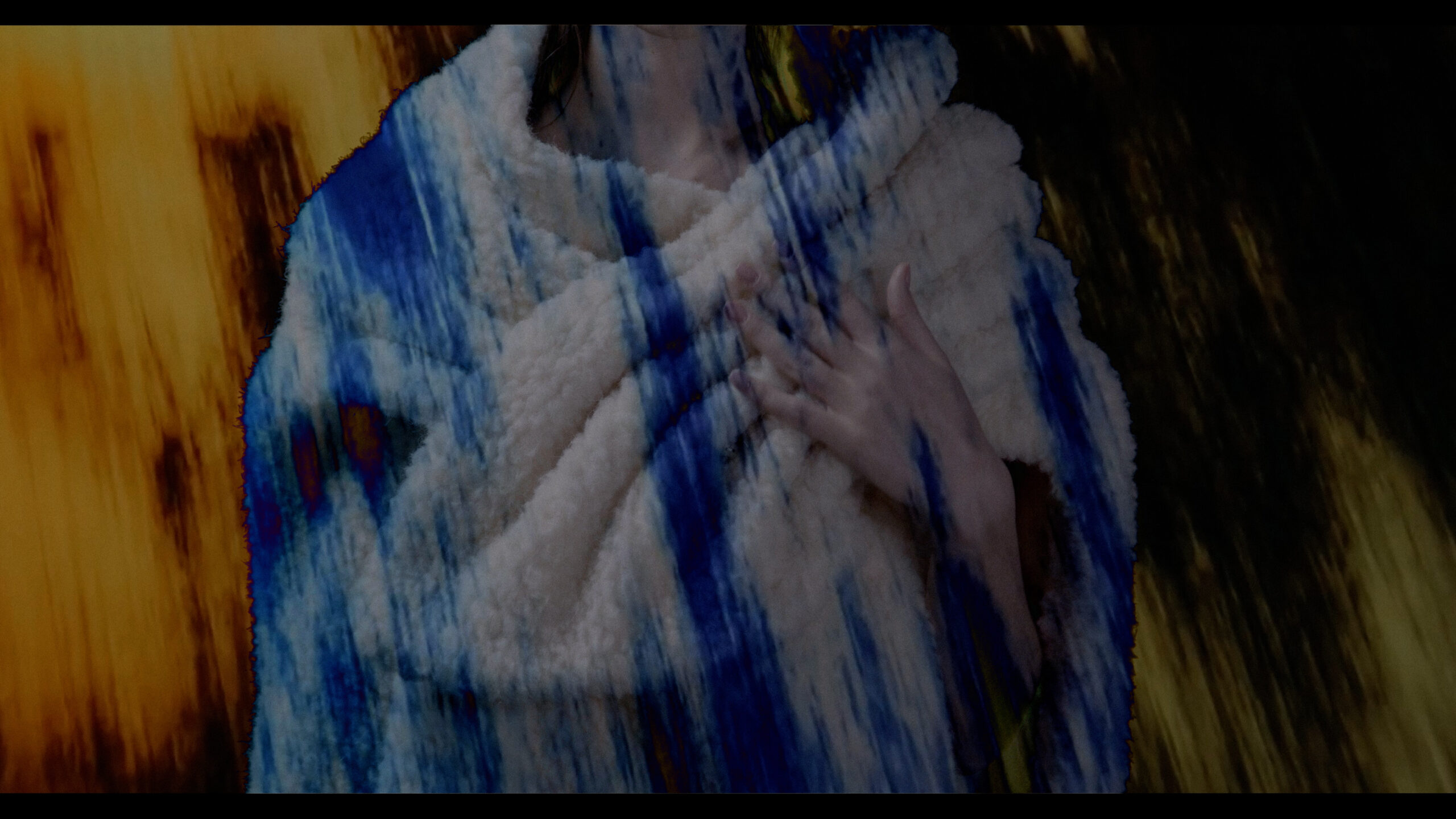 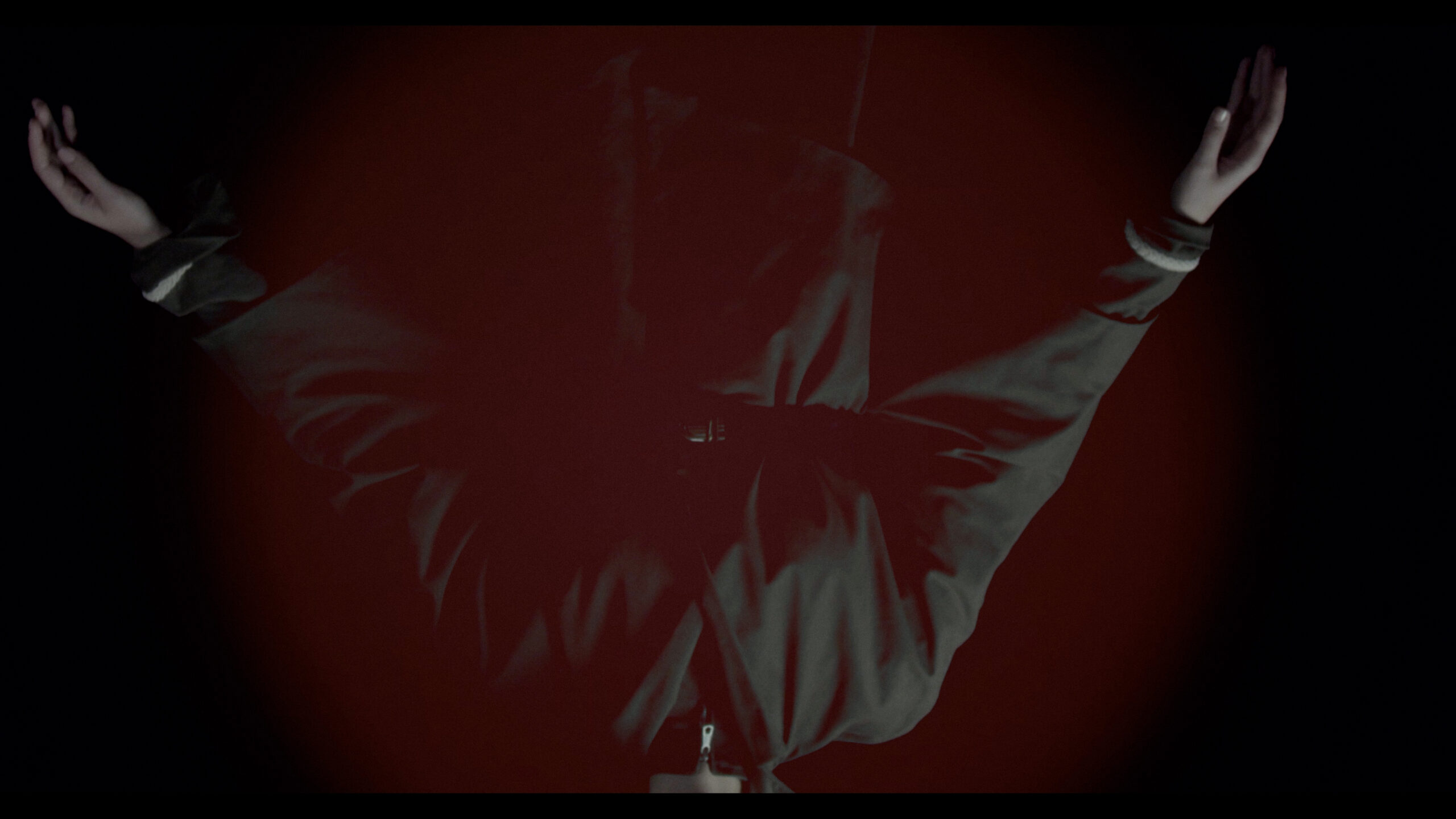 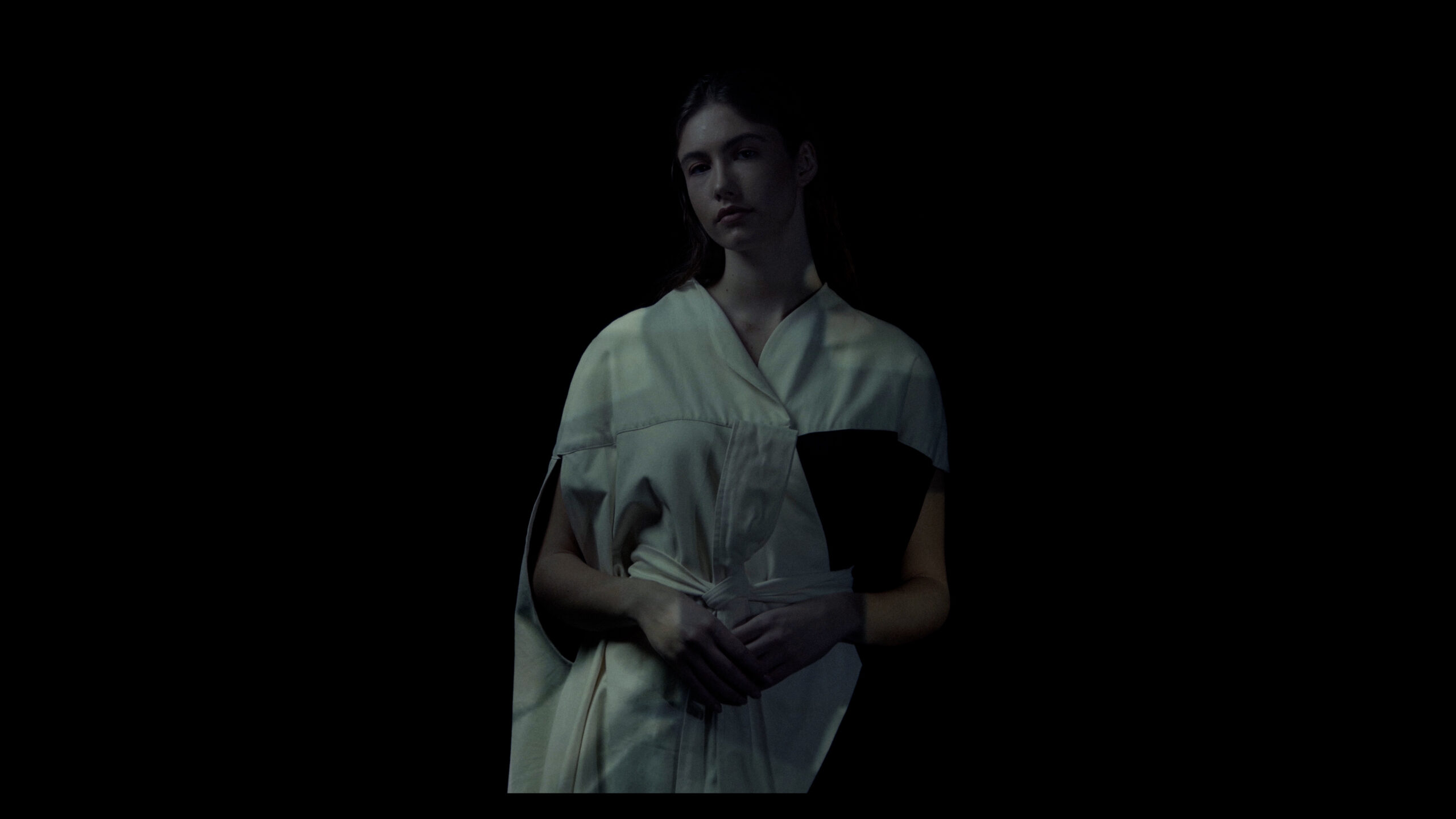 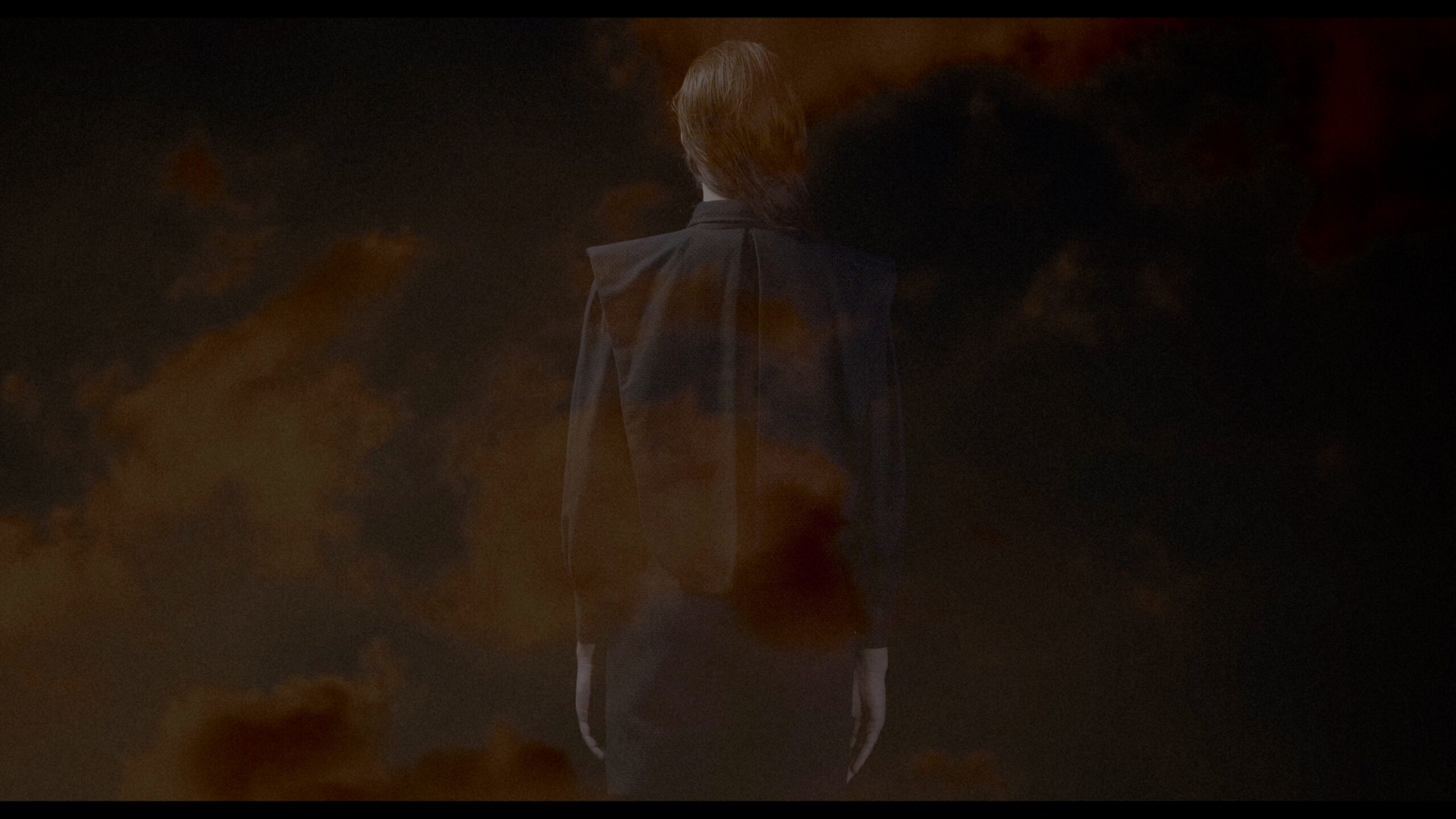 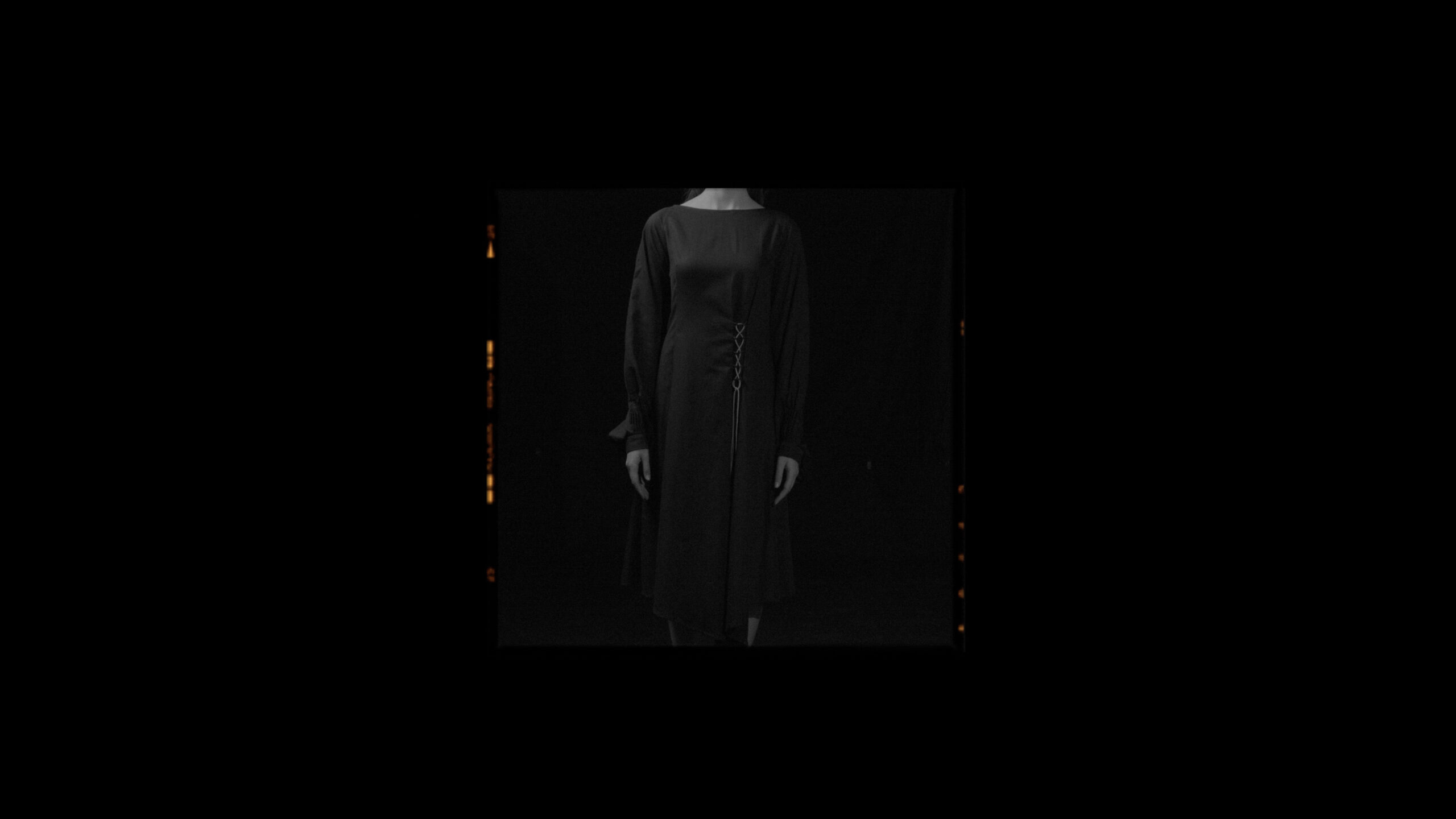 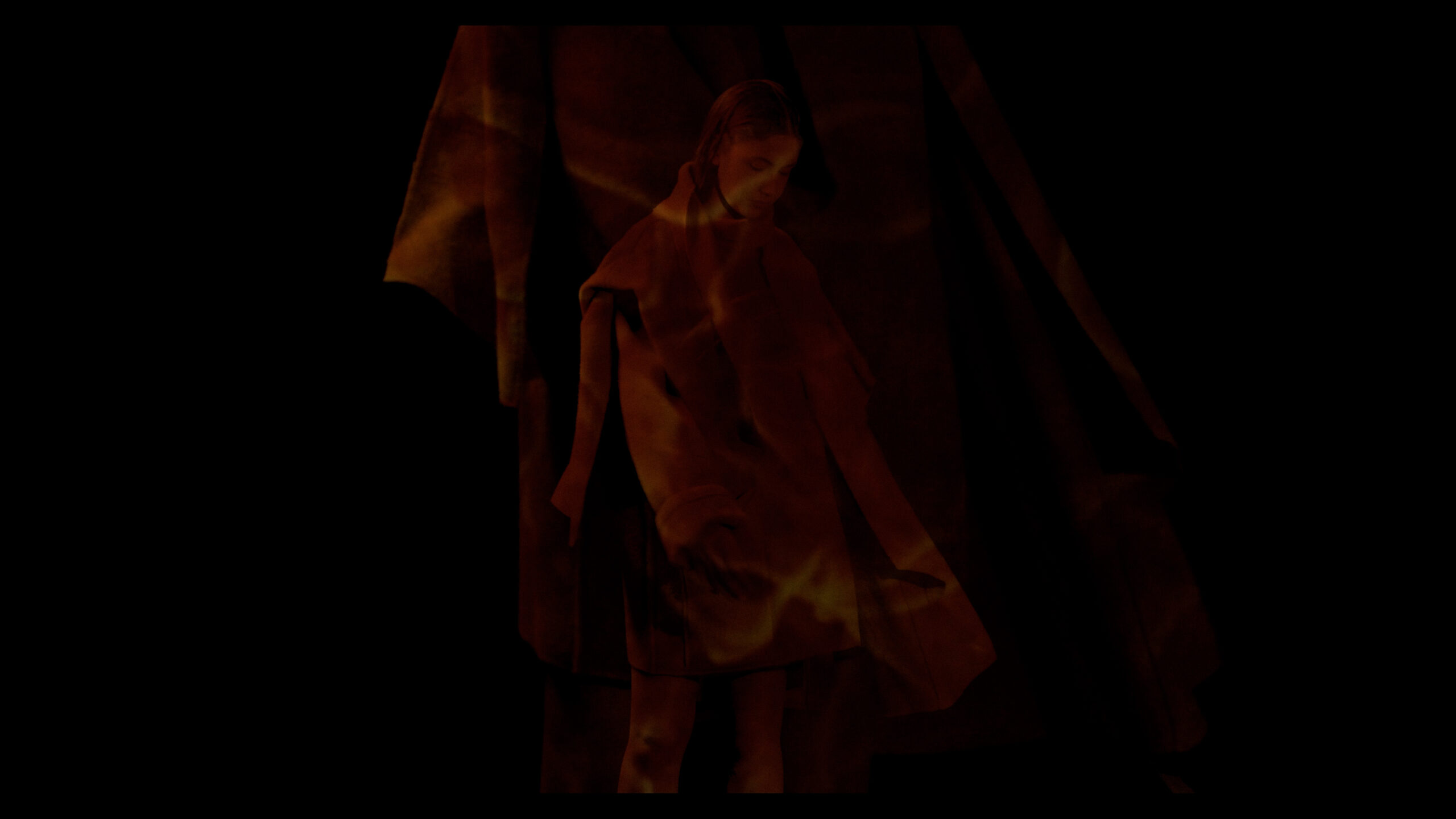 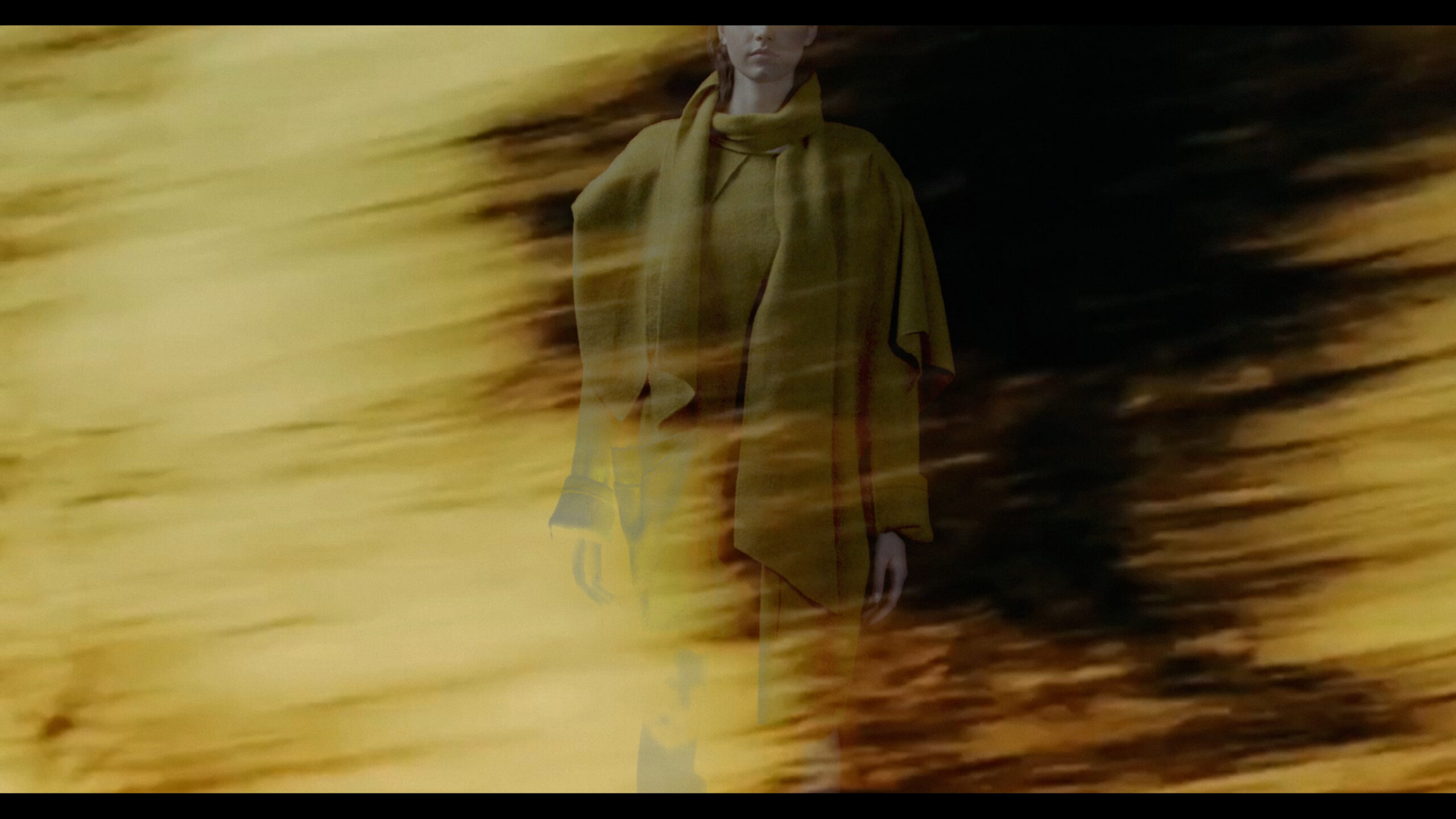 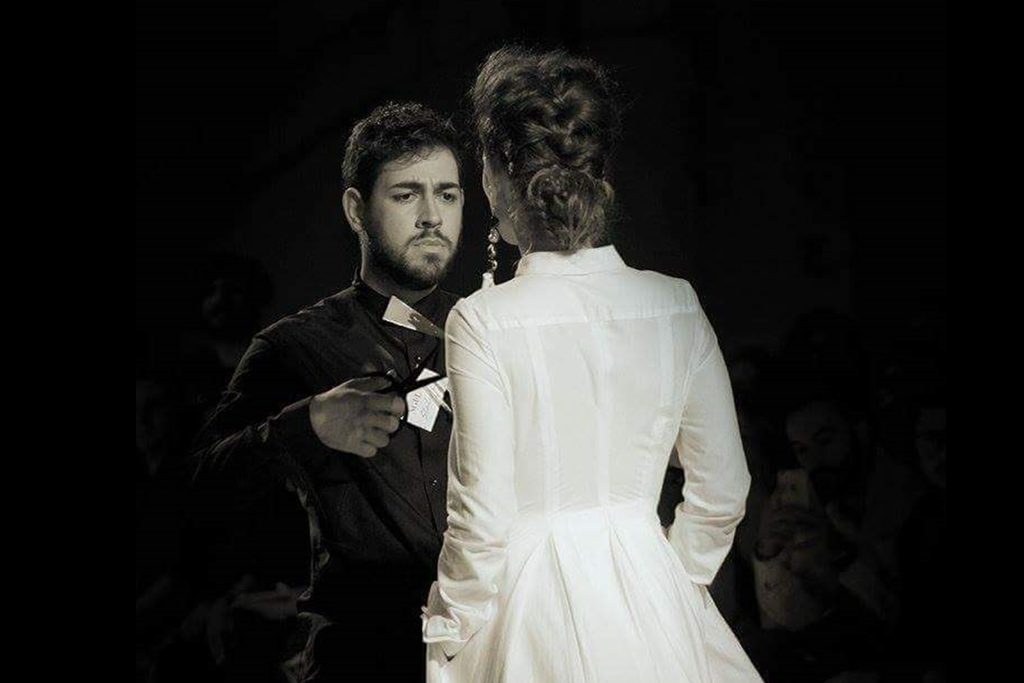 The 200-year anniversary from the outbreak of the Greek revolution, combined with the roots of ancient Greece, were the inspiration behind Grecian collection. The source of inspiration were the lines of the garments, unique during each era and the historical events related to the Greek revolution. All the above, were interpreted in a more lyrical way, without any restriction on the image or the sex.

Grecian is my first attempt to use Greece, my country of origin, as the main source of inspiration for a collection. Its goal was to emphasize the deeper meaning of the Greek revolution in a simple and clear way. Another goal, was the reassessment of the image of ancient Greece, opposing the commercial one, which is established by the people abroad. The collection has sixteen designs, divided under two sub- collections. Spirit Of Primordial – Archegono Pnevma is inspired by ancient Greece and  Soul Deep – Psychy Vathia is inspired by the Greek Revolution of 1821.

During the creation of the collection, the details of the garments were changing, due to the constant interaction between the historical inspiration and the current socioeconomic status of Greece. In other words, the harder the conditions in Greece would get, the tighter the necklines would become, in contrast to the positive spirit and attitude that always governs the Greeks. That is the reason why, the majority of the garments consist of tight necklines, whereas the body remains ethereal.

The philosophy of the fashion house is based on the support of women survivor victims of violence, refugees and economic migrants. The creation of the handmade garments could not be an exception. They were all handcrafted  at SOFFA-Social Fashion Factory, production studio in collaboration with head seamstress Lena, an economic migrant from Romania.

All the materials are sustainable, focusing on cotton fibers, linen and eco-wool, as well as coconut and wooden trims. Detailed information can be found at the web page of each design. Every garment sold has a QR code with all the information from farming to manufacturing. Wear Your Origins is committed to full transparency and traceability.

The materials that I used have the following characteristics:

From my first steps as an apprentice designer, I was characterized by this concern and curiosity about what was happening around me. The analysis of every detail flooded my mind.

I realized that what I was seeing was not the things that existed around me, but their source. This is none other than human emotions!

Over time, this changed its nature. And the thoughts became senses. And the “images” acquired the need to change form and to be transformed into something material, something tangible.

Someone said that art is defined as the process of creation in which one uses his hands, mind and soul.

That’s why vestments are art! Because it is the house we carry everywhere and always!

Ask me for the greatest inexhaustible source of inspiration, if you want me to talk to you about human!

From Wear Your Origins design team, 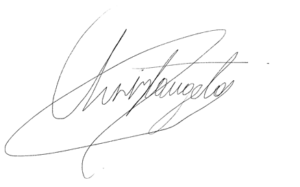